If you drive a vehicle in the UK, it’s important to make sure that you’re insured. Not being insured carries significant penalties in this country. The government’s crackdown on uninsured drivers has been very effective. They are extremely skilled at catching those who do not have insurance on their vehicles.

In this article, we will explore the potential penalties in deeper context. Hopefully after reviewing the penalties you may face, you will realize the benefits of ensuring that your vehicle is properly insured. You don’t want to risk the potential blowback that may occur should you get in an accident or be caught by the police. 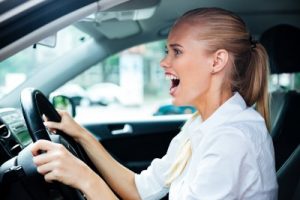 The government in the United Kingdom has sweeping powers to punish those who do not insure their vehicles. They are also very well-known for using these powers to the full extent that they can. In this portion of the article, we’ll take a look at all the different penalties the government has at their expense for dealing with uninsured drivers. Check them out below:

If you are stopped by police and fount to be uninsured, they can apply a £300 fixed penalty immediately. This is a significant cost – given some insurance plans are fairly affordable, you might end up losing more money by not having the insurance.

On top of the fixed penalty of £300, you’ll also receive a six-point penalty on your driving license. For regular drivers, you can only have 12 points per three years, meaning you are already half way to losing your license.

If you’ve only passed your test in the past two years, you can only receive six points in those two years. If you were to be caught without insurance, you’d lose your license. In addition, you’d have to re-sit your tests (both theory and practical) to get a new license. 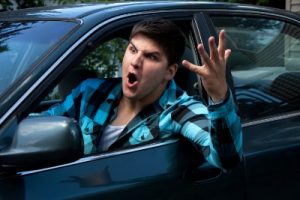 In the Case of Court

If you decide to take the case to court, or the police opt to take it to court, you could end up with an unlimited fine and a total disqualification from driving. The severity of this penalty is extremely high, and you should not risk taking a case like this to court given the downside of the potential impact.

As you can see, the UK is very serious about people not being insured on the roads. They have made considerable effort to ensure that every driver has an insurance policy. It creates greater accountability for everyone and makes sure that people who are harmed by accidents have coverage.

Remember, you don’t have to get caught to end up with financial problems. If you get in an auto accident, you’ll have to pay the full cost of everything, and likely end up in court with further charges!