Compensation Culture and How It Affects Your Insurance

An Introduction to the Problem of Compensation Culture in the U.K.

Paying auto insurance is a fact of life for drivers in the U.K., but the recent and steady increases in rates have been causing drivers to pay much more attention to what they are paying for coverage. One of the major contributing factors to the increased cost of car insurance in the U.K. is the rise of the compensation culture. For many years, motorists have been able to file personal injury claims after an auto accident without any regard to the actual severity of the injuries and damage suffered. They have gone largely unchecked, yet there is a general awareness that fraud has been on the rise within the system.

Injury Claims from Auto Accidents are on the Rise 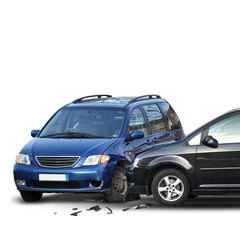 According to the British Association of Insurers, there are about 1,200 whiplash claims from car accidents in the U.K. everyday. In addition, the number of personal injury claims from auto accidents has increased by more than 72 percent from 2002 to 2010. What is truly remarkable about these statistics is that they are way out of line in comparison to the rest of Europe. There is no medical reason for why British drivers would be injured more frequently. The answer lies in the opportunities to take advantage of the claims process by fraudulent drivers.

Why Whiplash Claims are Common

The reason why so many drivers in the U.K. are able to get away with bringing whiplash claims is that this injury is particularly difficult to diagnose and verify. This means that if the insurance company suspects that an injured driver is trying to scam the system by claiming a whiplash injury without actual pain or suffering, it will be nearly impossib 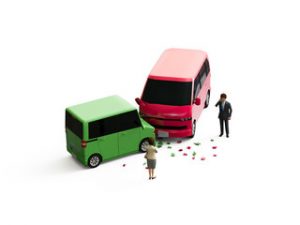 le for the auto insurance company to prove its position. Often times, the only way to diagnose whiplash is through the patient’s own account of the injury and associated pain, which means it is highly susceptible to exaggeration.

Another unscrupulous way that scammers are making money off of innocent drivers is through cash for crash operations. These involve a fraudulent driver slamming on his or her brakes and causing an accident for which the other driver is technically responsible. In order to challenge the scammer, the other driver must litigate the claim and prove that he or she was not actually at fault. One way that drivers are starting to protect themselves against these scams is by having a dashcam in their vehicles.

What is the Real Impact of Fraudulent Claims on Car Insurance Costs? 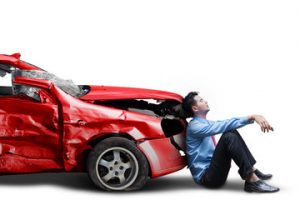 It is estimated that the compensation culture in terms of insurance claims costs the auto insurance industry about £2 billion a year. This cost increase is passed directly on to drivers and typically results in a £44 increase to monthly insurance premiums.

Prosecuting fraudulent claims remains time-consuming and expensive. Without significant reform of the legal system, there appears to be no end in sight to fraudulent insurance claims. This does not necessarily mean that all claims are fraudulent. If you have been hurt in a car crash, do not hesitate to let your insurance company know and pursue recovery for your injuries. As insurance companies start to crack down on fraudulent personal injury claims, you may be required to submit additional details about the nature of your injuries. Be sure to document everything, including any of your expenses. You should also be diligent in following your doctors’ orders in recovering from your injury.

While auto insurance rates are not expected to decrease in the near future, there are things that you can do to make sure you are not paying more than you have to for insurance. You can start by checking with a long list of companies for quotes. Companies compete against each other for business, which means that you might be able to get a lower rate than what you are currently paying. You should also ask your auto insurance company if there are any discounts that you could take advantage of to get your rate as low as possible.